Karen Tongson is busy, but that’s what happens when you’re a brainiac genius. She’s a USC professor known to lecture on race, gender, sex, karaoke, pop culture, literature, and critical theory. In short, everything worth thinking about. She edits the Postmillennial Pop series at NYU Press, is the author of the acclaimed Relocations: Queer Suburban Imaginaries, has another book on the way (Why Karen Carpenter Matters) plus two more in progress: Normal Television: Critical Essays on Queer Spectatorship After the ‘New Normalcy’ and Empty Orchestra: Karaoke in Our Time.

We can thank her for adding an intellectual layer to our craven binge-watching and ruining of Beyonce tunes, as well as for making the cultural landscape smarter, queerer, and more enjoyable. Here she is taking on the same 15 questions I always ask. 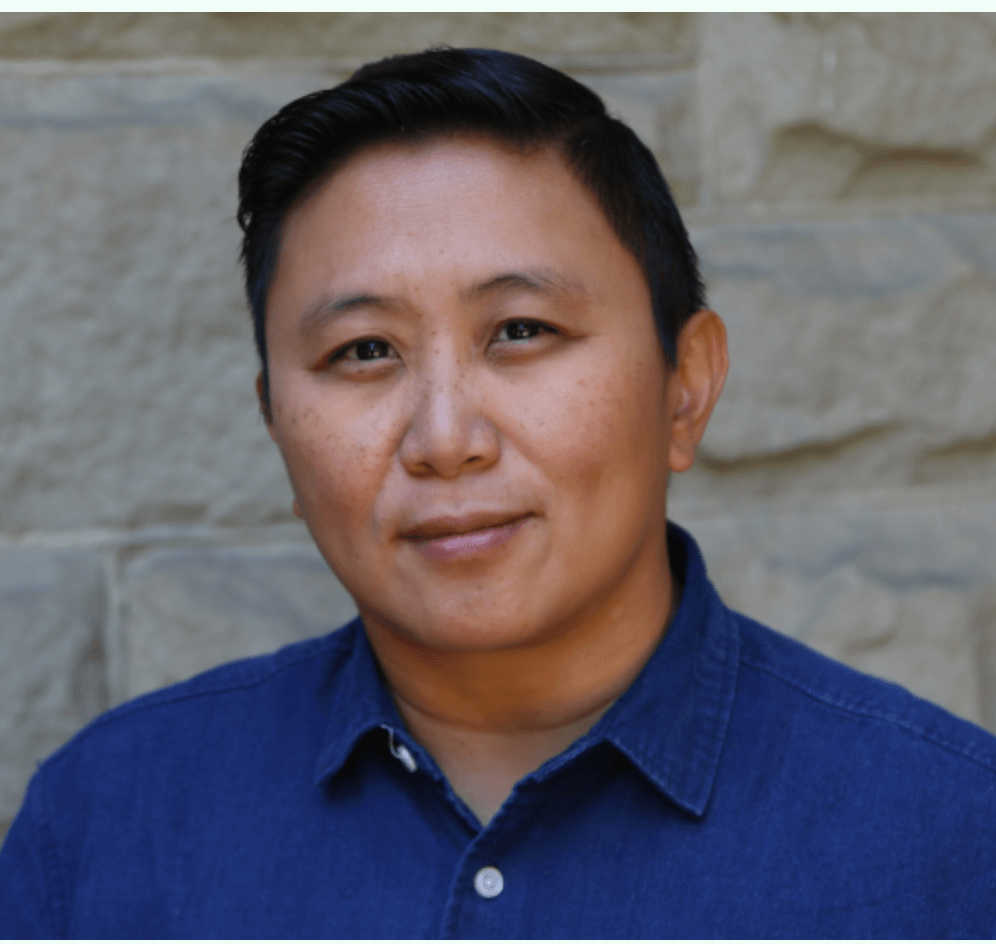 I’m at a loss for how to answer this, because as a critic and a close reader, I think I might register things as uncanny even if they technically aren’t, at least in the Freudian sense of the word. I guess my heightened sensitivity to strange reverberations was cultivated during an early-childhood immersed in the Catholic mysticism of the Philippines. In fact, my forthcoming book about Karen Carpenter is pretty much about how so much of the Carpenters’ music and life story feels profoundly uncanny to me, because I was named after Karen, even though we came from completely different worlds. The interweaving of our lives felt overdetermined, and we became unlikely doppelgängers (at least in my mind). I guess this is is a roundabout way of saying that Why Karen Carpenter Matters is an extended foray into the uncanny, because it tracks my efforts to come to grips with all the odd, unheimlich moments I’ve had with Karen across space and time.

What’s in your pockets right now?

My pockets are my butch purse. They usually contain my phone, a pack of American Spirits (Celadon), and my fairly streamlined Shinola wallet (with mostly just the essentials in it, but also some stray bits of ephemera like my two favorite fortunes from cookies, and a business card for a bespoke tailor in Thailand where I had a couple of shirts made this summer). 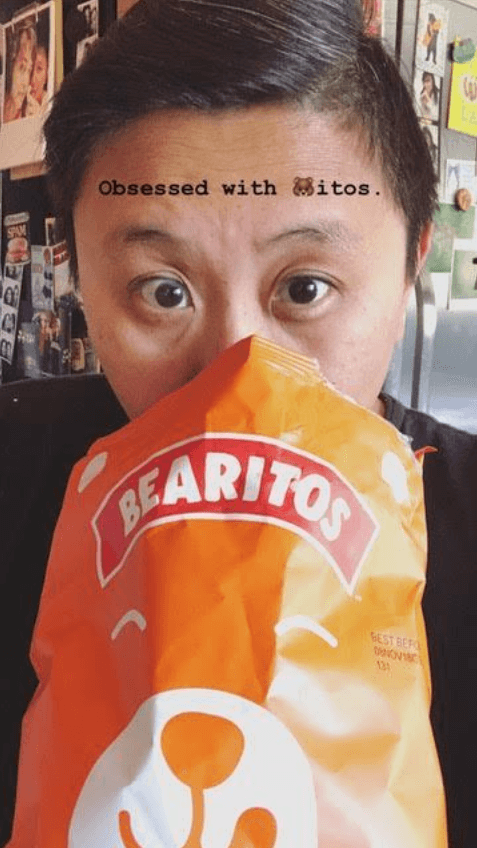 What is the last book you read?

Alex Gilvarry’s novel, From the Memoirs of a Non-Enemy Combatant.

Song you listened to?

Show or movie you watched?

The short-lived sitcom Kitchen Confidential, a half-assed attempt to adapt Anthony Bourdain’s breakout book of the same name into a Bradley Cooper vehicle for Fox’s primetime line-up in 2005. All of the episodes are on Hulu right now, and in a fit of missing Bourdain, but feeling too sad to watch his own beautiful TV work on Parts Unknown and No Reservations, I fell down this shambolic rabbit hole. It only lasted one season (13 eps).

Island-hopping and snorkeling beneath the limestone cliffs in the crystalline waters of Palawan in the Philippines.

I’ve been fortunate enough to meet a number of people I admire and idolize, and have even talked to, and collaborated with them at some length. But for me, nothing beats the thrill of being at the right place at the right time to bump into the Argentinian tennis great, Gabriela Sabatini, when I was 16 and just starting to come to terms with the first lesbian stirrings in my loins. It was at the Virginia Slims tennis tournament in Manhattan Beach (1989), and a platonic male jock friend from high-school drove me out from Riverside to see the semi-finals. Gaby had just worked out on the court, and her hair was dripping with sweat. She was hiding from fans beneath a Sergio Tacchini baseball cap, when I happened upon her after lunching with my aforementioned boy pal, Vinnie, at the Country Club’s restaurant. For some reason, I had, in my clutches, a card-sized sample of her branded perfume, so she signed it for me. I soared with Sapphic feelings for the rest of the day. Probably the rest of that year.

I binge watch TV in bed and consume lots of tonics (oregano oil, anything with turmeric, lots of Asian broths, ramens, stews).

Every four years I get lost in the World Cup, and my sleeping habits adjust to the time zone of wherever the cup is being held. In 2010, I lived on South Africa time, in 2014, Brazilian time, and now Russian time. Even though my team (Germany) was eliminated in group play — a totally unpredictable turn of events, btw — I’ve remained locked into the match schedule and essentially reconfigured my entire life to accommodate it for the last several weeks. Let’s just say my wife has been incredibly irritated, especially during the earlier rounds with 5 am matches.

What am I NOT upset about right now? Every day has been a struggle since we began living under this regime.

If I had to pick something more specific, it would be the extent to which we are, as a nation, in some pretty deep denial about how the conditions for authoritarianism have completely coalesced. WE ARE IN IT.  All of this country’s branches of power — the congress, the executive branch, the judiciary — have been consolidated under single-party rule. Voting rights have been eroded, and the gerrymandering of districts is worsening by the day. There is also, in effect, an anti-immigrant Gestapo in the form of ICE, and white citizens are policing people of color in the public sphere. I cry. I rage. I fight.

I have a recurring dream where I’m looking for our tuxedo cat, Corky, but am surrounded by other tuxedo cats so I’m having trouble finding him. I look for the markings on his nose, and his goofy eyes, but am frustrated each time I pick another cat up and it isn’t him. The dream makes me feel desperate, but I never stop looking.

It’s top secret! I’m working on something with a collaborator right now, and we don’t want to tip our hands. ☺