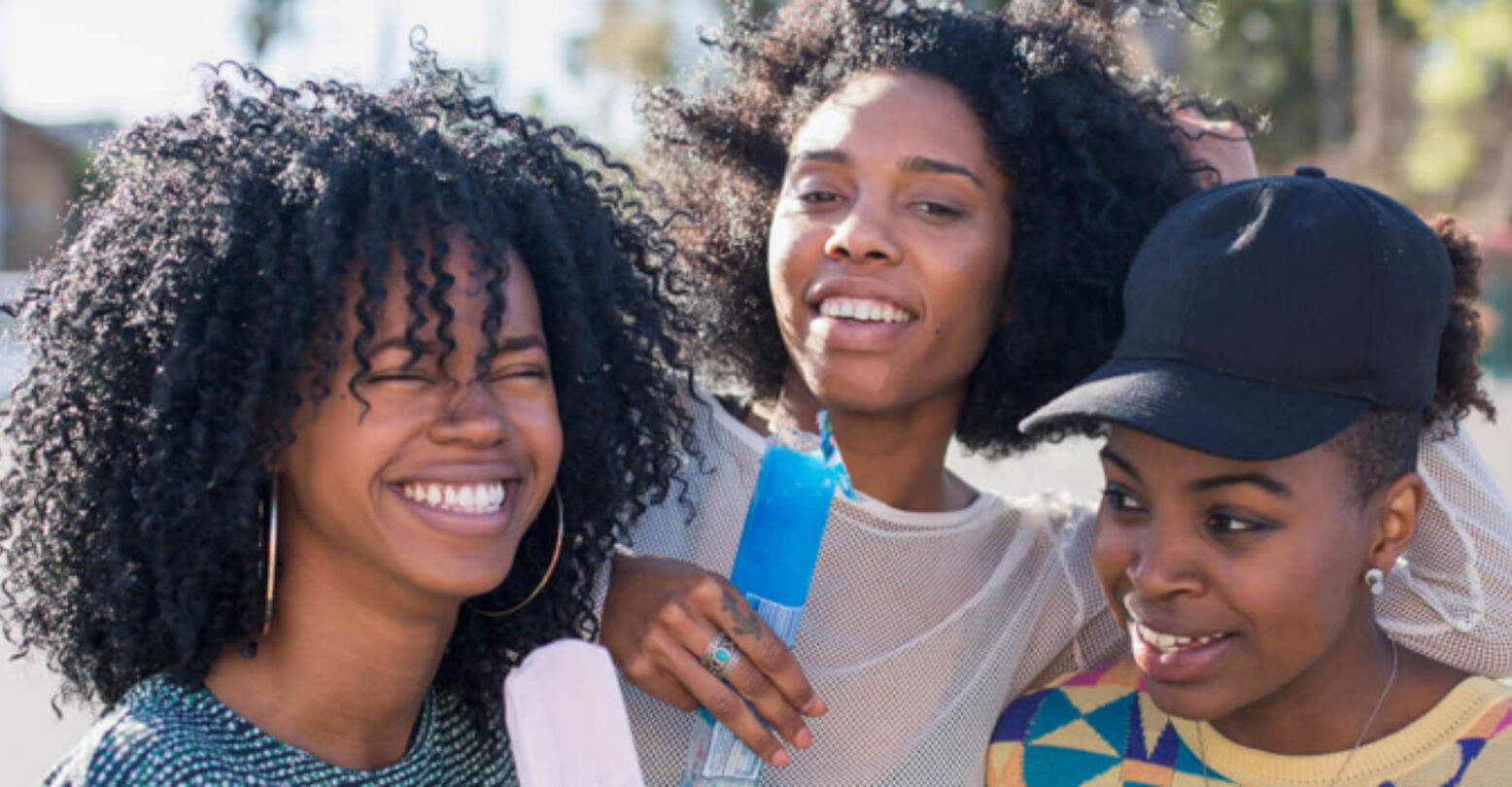 Certain things become true about your life when you’re a lesbian. You’ve probably dated or hooked up with some of your closest friends and it’s weird and complicated but you wouldn’t have it any other way. You’ve likely moved in with someone you really shouldn’t have moved in with that quickly. You’ve definitely thought introspectively about which L Word character you really are as opposed to the one you tell people you are. It’s also true that no matter how much you love that scene in Jennifer’s Body, you know the one, you’re aware that your very existence is consistently exploited for the male gaze. That’s exhausting both because it’s dehumanizing and because most of the things that attract us to women aren’t sexual at all. Attraction transcends physicality, period. After talking to my fellow queer women, I’ve compiled a list of non-sexual things that women find attractive in other women, and this is just the tip of the iceberg.

We’re all evolved enough to know that there isn’t any one way to look gay. I personally think that straight women are appropriating undercuts from gay women, but I digress. Visibility is a complicated topic because it means more than the clothes you wear and your haircut but I’m not going to lie, I love a woman in a flannel. I have never understood the pushback against that specific stereotype. I mean…I dare you to find one lesbian that doesn’t own a flannel or a leather jacket. Queer women wearing vintage vests and T-shirts, dress pants and loafers, or gold chains and mechanic’s jumpsuits really just overwhelm me. I love all these clothes that we’ve monikered as queer for no real reason other than that men don’t get to be the only ones that look like lumberjacks and newsies. It somehow feels more powerful than just clothes; it feels like taking up space at a table we aren’t supposed to be sitting at. The only thing more attractive than a woman with a good sense of style is a woman whose sense of style is a subtle jab at the patriarchy.

I don’t know if it’s because I consider rolling a joint a daunting task, but I once saw a girl roll a joint while standing up with a drink in one hand and I’m still in love with her. As much as we try to talk ourselves out of it, I think that for some reason smoking is just fundamentally attractive. I knew a girl who rolled her own cigarettes and at the time I distinctly remember thinking that I would let her ruin my life. Hanging out with her felt like being in a weird Go Fish meets Rebel Without A Cause movie where at any point she would pull out her copy of Albert Camus’ The Stranger and tell me about how cynicism is an inherent byproduct of existence. Or maybe I was projecting. Either way, I was obsessed with her but I was still straight at the time so all I got out of that was a cigarette addiction.

By far my favorite part of going to lesbian parties is the anticipation of a hot bartender. As a matter of fact, that’s true about going to bars in general. I can’t make a good mixed drink to save my life and I frankly have no interest in learning how to get better at it. I have, however, spent countless hours watching every video available on the internet of Rachel Maddow making cocktails. She taught me how to properly pop a champagne bottle because I don’t even really enjoy drinking that much, and I don’t plan on ordering any of the drinks she makes. She doesn’t even do any crazy tricks with the shakers. I just enjoy the simple pleasure of watching a lesbian make a drink.

Being mean to men

When I heard King Princess’ “1950” for the first time, the opening line spoke to me on such an intense spiritual level. For one, being hit on by men while you’re on a date with a woman is exhausting. Every time it happens nothing warms my heart more than my date looking him straight in the eyes and psychoanalyzing him into a puddle on the floor. Being in straight spaces, also known as the world in general, we have to constantly justify our existence as women and as lesbians. When women are mean to men, it gives me butterflies for no reason other than someone has to do it. Straight white men often need to be put in their place and honestly, lesbians do it best. It’s also about chivalry and the comfort of knowing someone is looking out for you at such a basic human level.

I frankly can’t really explain this one. Every time I try it always comes down to the fact that I just love when someone else has control over my life and I do not want to go down the rabbit hole of figuring out the rationale behind that conclusion. Being picked up for dates also feels extremely chivalrous. I know a lot of queer people whose point of view on traditional relationship paradigms is to completely reject them but for me, it’s more about kicking down the door and saying yeah we get to do it too. I get to be a woman and have a wife and we’ll both wear tuxes if we want to.

Being gay is honestly a full-time job. The most attractive thing about women is when their gayness is almost all-consuming. I love women so much and I want to be with someone who loves women as much as I do. Someone who has queer friends, supports queer artists, consumes insane amounts of queer content and whose life is just deeply immersed in the queer community.

Women are so infinitely complex and getting to love them feels like such a privilege, for all these reasons and so much more. My only hope for the pit fire of a world we live in is that people finally start listening to us.