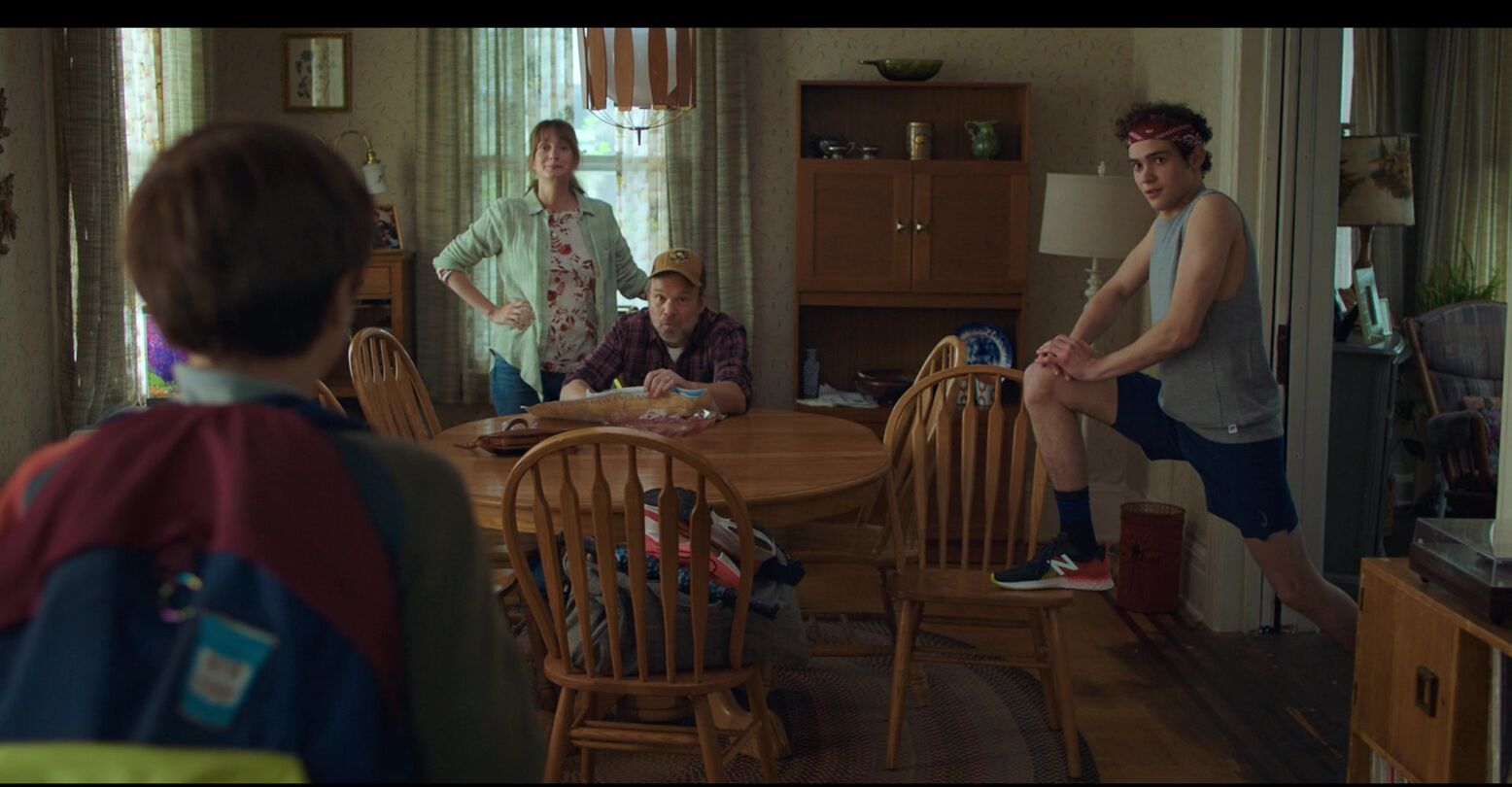 A recent addition to the Disney+ lineup is Better Nate than Ever, a Broadway comedy with a queer tween protagonist. The movie is directed by Tim Federle (High School Musical: The Musical: The Series) who also wrote the books the film is based on, and he recently spoke to Huffington Post about the challenges to getting a movie like this made.

The film follows Nate Foster (Rueby Wood)—a seventh-grader, aspiring Broadway star, and burgeoning queer kid. Federle describes Nate as being “at the beginning of discovery, rather than the beginning of declaration” in terms of his sexuality. In the books, Nate eventually comes out as gay by the third entry, Nate Expectations.

When Nate and his friend Libby (Aria Brooks) fail to get a part in a school play, they decide to take advantage of a trip to New York City to audition for “Lilo & Stitch: The Musical.” This involves playing hooky from Nate’s parents and older brother Anthony (Joshua Bassett). During his travels, Nate reconnects with his Aunt Heidi (Lisa Kudrow), a fellow actor who encourages Nate to follow his dream. The plot overall is a fish-out-of-water adventure through the streets of NYC that squeezes in moments of self-acceptance in between all the mischief.

The movie was made during the pandemic, when live theater had been brought to a halt, and that wasn’t the only reason why it was a tough pitch. “Certainly 10 years ago, I never imagined that this would be a love letter to an industry that’s struggling,” Federle told Huffington Post. “I also wasn’t sure if a family film with a gay protagonist would get made, honestly.

“I was told as much by a number of studios who said, ‘Love the book, really fun, super relatable. Have you thought about making the lead character a girl, or maybe not queer?’ And that was such a no-no, because for me, a central aspect of growing up was the realization of my future as a gay person, which was so tied into my identity as a young theater kid.”

The movie has also come out right when Disney is steeped in controversy over its stance on Florida’s “Don’t Say Gay” bill and its history of erasing queer characters. While Federle said that the company has always been supportive of him, he acknowledged that Better Nate than Never does not erase Disney’s public track record with the LGBTQ+ community.

“In its best incarnation, Disney is the company of hope, optimism, love, family, joy and escape,” Federle said. “Representation doesn’t cancel out bad legislation, but two things can be true at once. And I think representation does matter.”