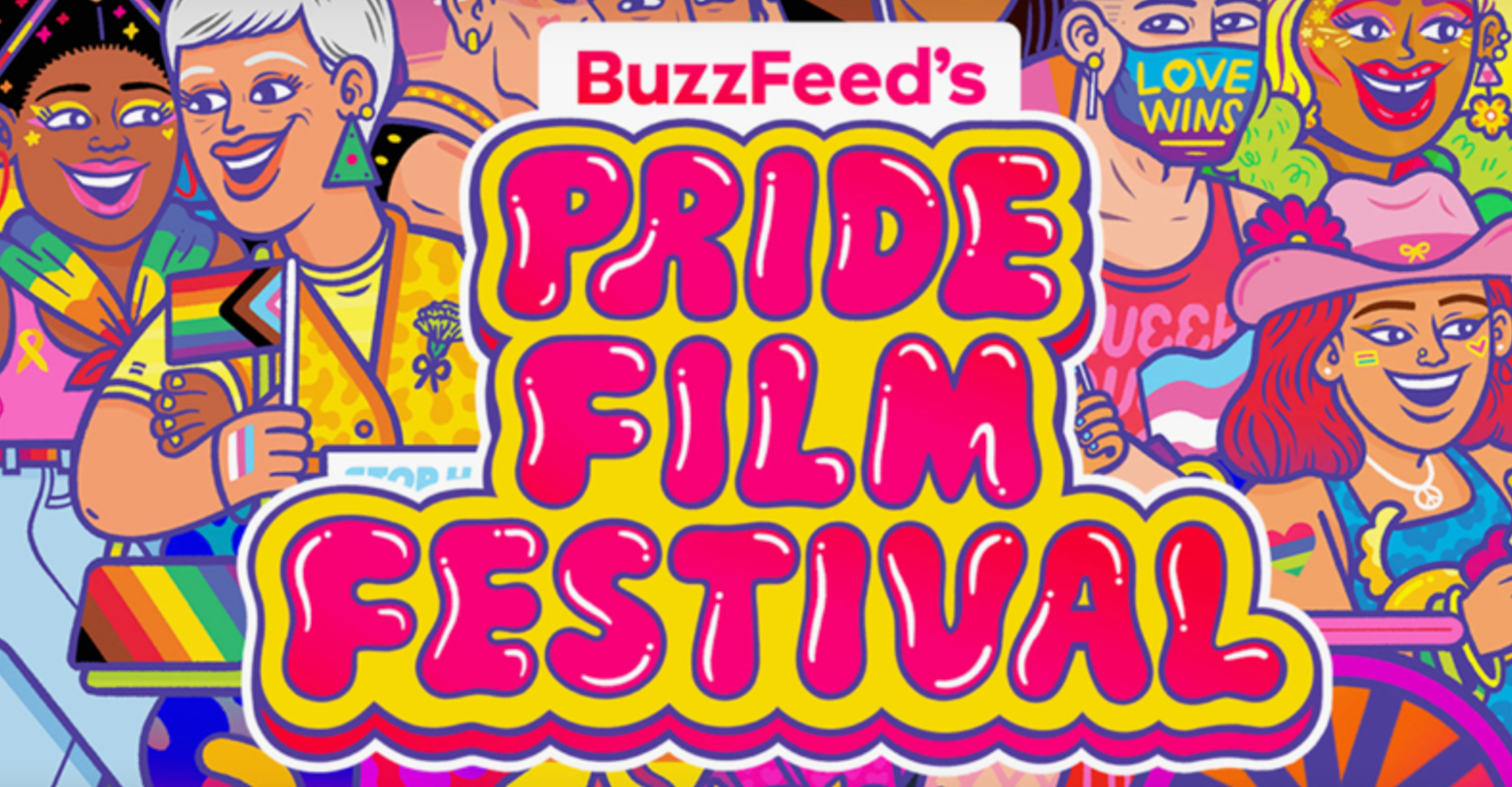 This morning, inboxes everywhere were shook by the announcement that media behemoth Buzzfeed is partnering with NewFest for their very own Pride Film Festival.

Which is cool, but also a little bit huh?

According to the press release, starting June 27th, five queer films will available to stream through the 30th, with video commentary and conversations provided by host and trans activist Ashlee Marie Preston along with members of the Facebook Group LGBTQ Movie Club.

What films, you ask? A pretty good bunch, actually! The slate begins with Arthur J. Bressan, Jr.’s 1977 documentary GAY USA, which films gay pride parades, marches, and gatherings from across the nation, all filmed in the course of a single day: June 26th, 1977, back when Pride was called “National Gay Freedom Day.” GAY USA also holds a spot in history as the first feature-length documentary made by and about the gay community.

Next up is trans writer and director T. Cooper’s sensational documentary Man Made, which came out in 2018 and proceeded to win Best Documentary at NewFest the same year.

Next is Sara Jordenö’s Kiki, a follow-up to the groundbreaking doc Paris is Burning that explores how the ballroom world has changed in 25 years–and how it’s remained the same.

Wanuri Kahiu’s Rafiki is next, telling the story of two young lesbians living in Nairobi, Kenya, where homosexuality is still criminalized.

Desiree Akhavan’s groundbreaking Appropriate Behavior is the final film on display, the story of a wonderfully chaotic bisexual woman determined to learn about herself through different sexual encounters.

All in all, that’s a pretty solid slate, showcasing some of the best (and under-seen) documentaries of the past 8 years.

We only have one question left: who’s bringing the popcorn?