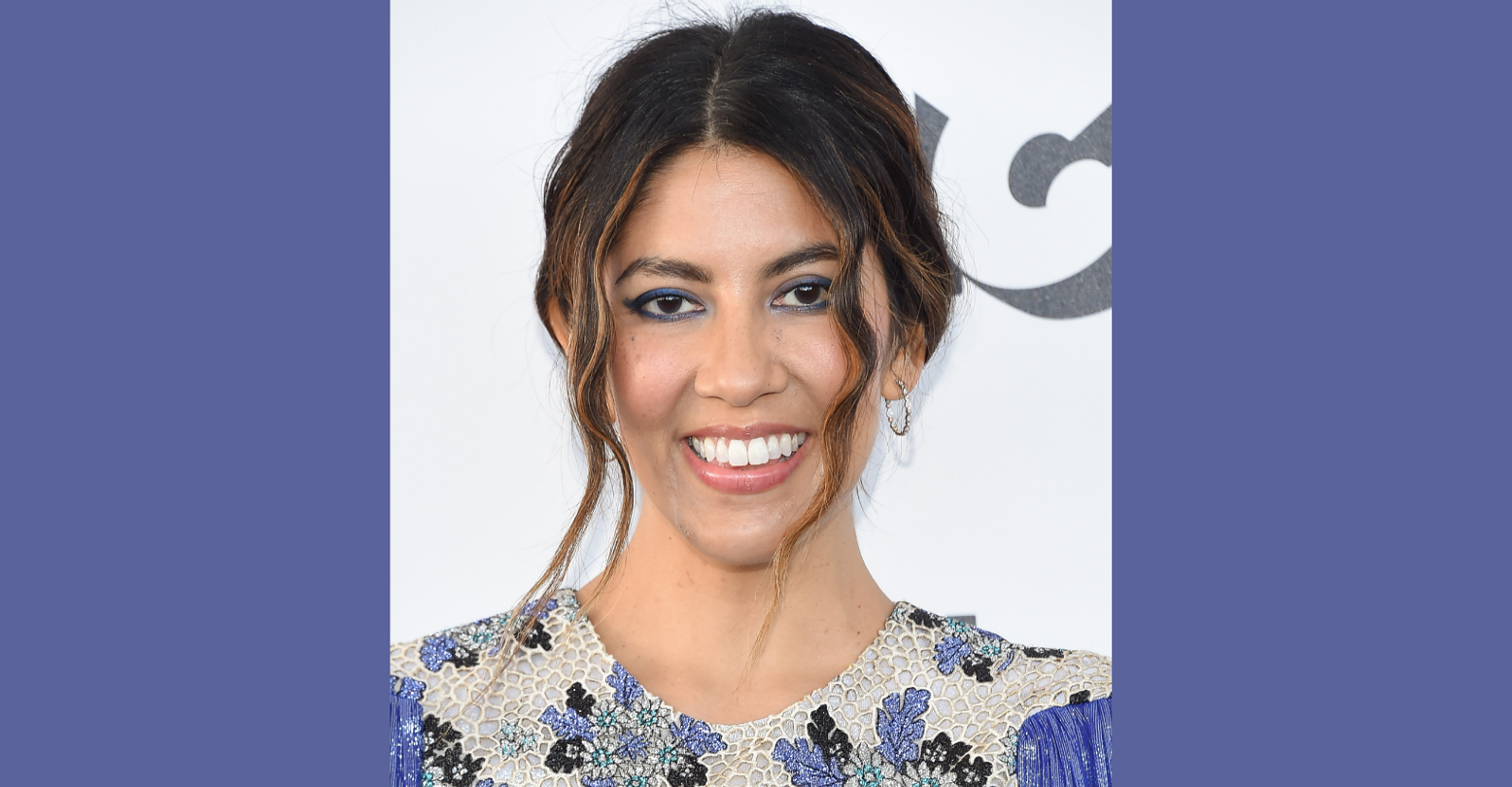 Stephanie Beatriz has been killing it as of late. The bisexual actress is just coming off the success as Mirabel in Disney’s Encanto and Rosa Diaz in the hit show Brooklyn Nine-Nine. With such a large platform as a bi Latinx person, she is determined to speak out on topics that matter: such as the power of intersectionality, which she recently discussed at OutFest Fusion, an LGBTQ+ and BIPOC-centered film festival.

Beatriz took to the stage to accept the Fusion Achievement Award on Friday at the film festival’s opening gala in downtown Los Angeles. “What I’m finding really interesting hearing about my work is that I’m simply really just trying to bring myself to what I’m doing. I’m just trying to bring versions of myself, all the things that I hold, all the multitudes inside of me. And I know that every single artist in this room feels that same way,” she said to fans.

Beatriz wants to celebrate the change that is being reflected through cinema in terms of diversity and the stories being told. Namely, she’d like to see a more diverse array of creatives behind the change. “You see yourselves; you see yourselves and how brilliant and shining you are, and how many facets you have, and how much you have to say. And you’ve been so brave to choose this profession because it’s not one that in the past has celebrated us,” she added. “In fact, it’s tried to push us into corners, to define us, but we’re choosing to define ourselves. And that’s really exciting. It’s a thrilling time to be alive, making art with you all. So, thank you.”

The acknowledgment of more LGBTQ+ and BIPOC creatives behind films showcases that our stories are being heard and seen. For too long, the industry seemed to be dominated by white cis men making movies for angry, emotionally-stunted white men. Now, with queer  creatives pushing to have their stories made, we can anticipate a much more colorful roster of films as the years go by.