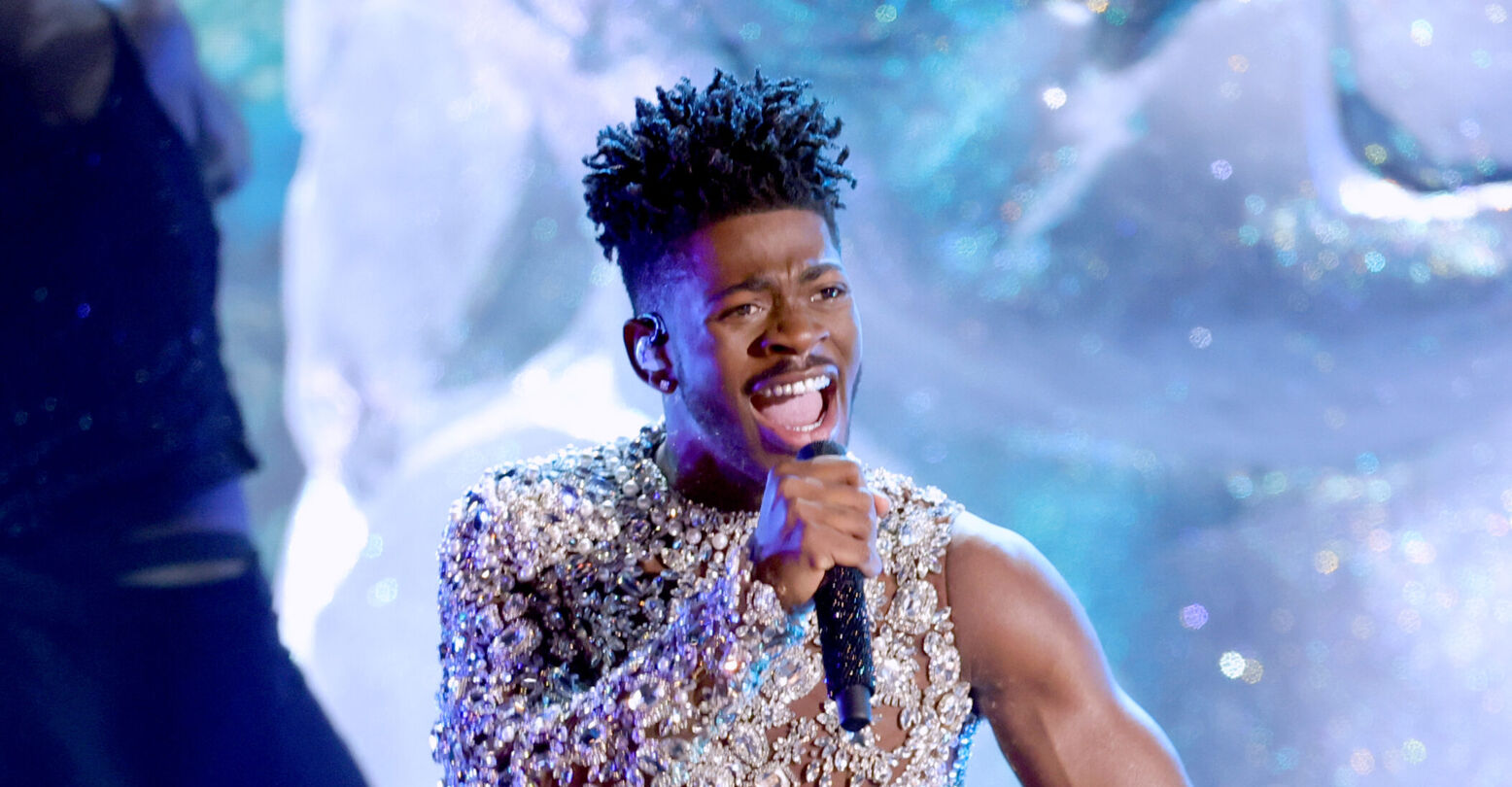 The 2022 BET Awards may be over, but the drama between them and Lil Nas X continues. This time it moves to print, in a recent piece for Rolling Stone released on June 26, 2022, the same day as the awards ceremony.

It appeared that @LilNasX's critiques of BET started recently after he failed to earn any awards nominations this year. But in a new statement to @rollingstone, the rapper reveals his "painful and strained" relationship with the network is not new. https://t.co/YFslQr5w5n

In the article, the chart-topping entertainer and members of his team revealed that issues with BET stem farther back than his concern over his lack of nominations from this year’s ceremony.

Lil Nas X claims that in preparation for his performance of his number one hit song “Montero” at the 2021 BET Awards, multiple “concerns” were raised to him and his team.

Questions like “Is he a Satanist” or “Are there going to be elements of devil worship or Satan in the show?” were posed, as stated by his team for Rolling Stone. Even after Lil Nas X’s 2021 BET Awards performance, another of his team member mentioned that “At some point after [Nas] got offstage, one of the BET producers came up to me and before I could even open my mouth, he looked at me and said, ‘That was really fucked up.’”

And then came Lil Nas X’s point of view.

“They say that ‘no one cheered louder’ for me than them that night, but the BET Awards team was actually very upset that I kissed my dancer onstage and vocalized their discontent with multiple members of my team immediately following the performance”, he said for Rolling Stone.

Earlier this month, when the BET Awards were announced on June 1, 2022, Lil Nas X’s name was noticeably absent from the list of nominations. The rapper responded on Twitter, in a now deleted set of tweets, calling out the awards ceremony and the media conglomerate.

He even went as far as creating a song called “Late to Da Party” that featured a “F*ck BET” chant, to which then BET issued a response. Later, he released the video of the song and the song’s cover art, which featured a BET Award being urinated on in a toilet – a subtle nod to Kanye West famously tweeting a video of himself peeing on one of his Grammy Awards in protest of the Grammys.

Once the internet got ahold of this article, supporters of Lil Nas X were quick to respond.

They really asked if he was a devil worshipper omg lmao https://t.co/PHNkYqoPR2

But they claimed to love him and were cheering louder than anyone. The lies and gaslighting are disgusting @bet #FCKBET https://t.co/VayHgCsXGj

With or without the BET Awards’ support, Lil Was X will always be a superstar.