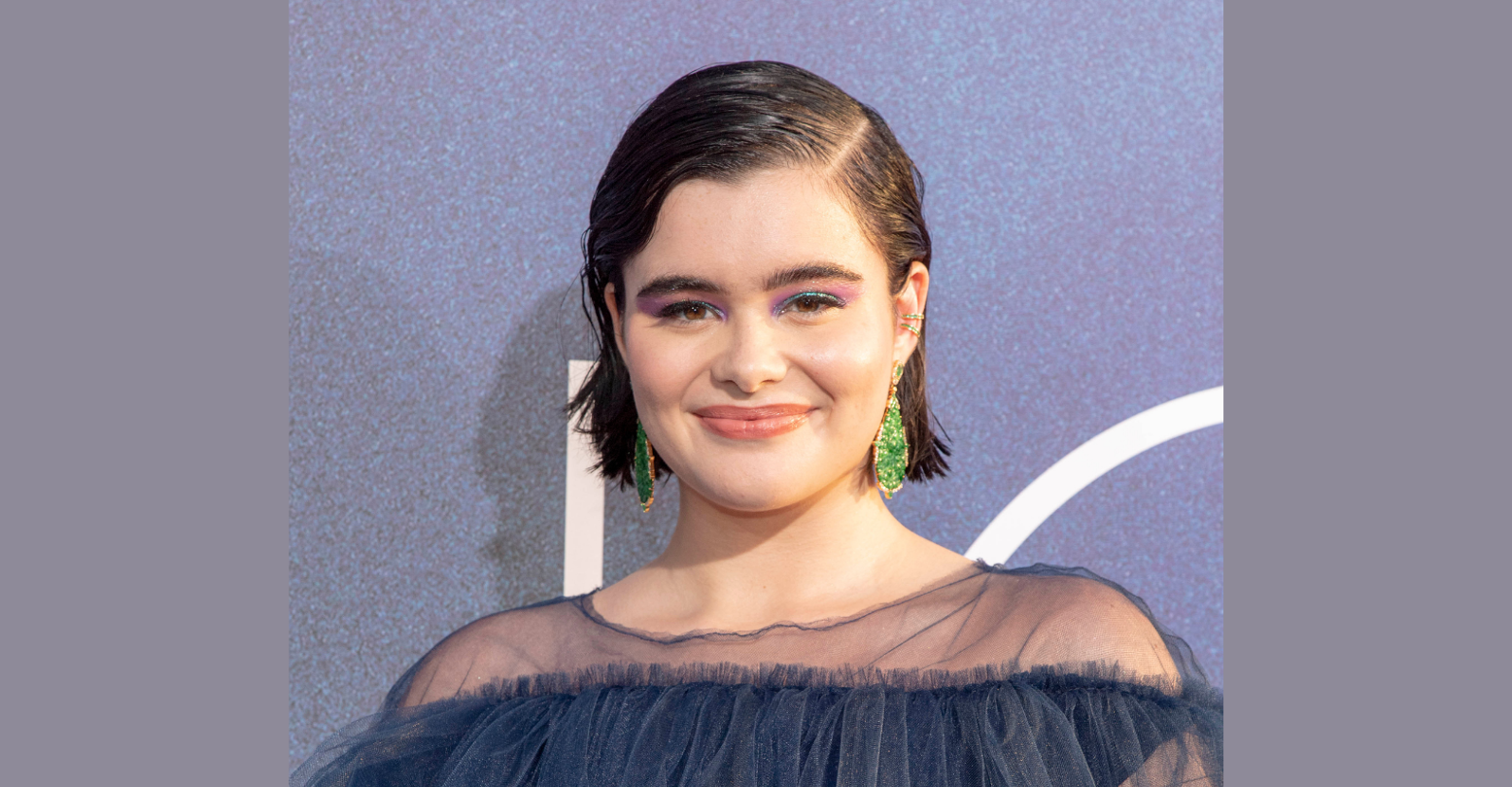 When watching the second season of HBO’s Euphoria, one question was on everyone’s lips: What happened to Kat!?

In the first season, the fan favorite character was in the middle of the action, becoming a cam girl, exploring the ups and downs of her sexuality and getting an adorable boyfriend. But this time around, the character was lucky to get a single scene in each episode, and her storylines all seem to have been dropped. What actually happened here?

Rumors have been circulating that the character’s scenes were cut due to on-set arguments between Kat’s actress, Barbie Ferreira, and showrunner Sam Levinson, including an incident where Ferreira walked off set. Now, following the season’s finale, Ferreira spoke out about the situation.

“What’s interesting about this season is there are so many more eyes on it that even the news cycle has been so interesting to see,” Ferreira told Insider. “I’ve seen so many different things and a lot of it is untrue and some of it’s kind of like mundane little things.”

“Sometimes things take on a life of their own, and they’re not rooted in the truth,” she continued. “But it’s okay, because I know it’s just out of passion and out of curiosity and all that good stuff. And I signed up for it. So, I’ll take it. I’ll take the good and the bad.”

Hmm. Not very revealing, unfortunately. But Euphoria’s been renewed for Season 3, so we’ll have to wait to see if Kat’s stint in the background continues or if she’ll return to main character status.

“I hope to see her relationship with herself, the internet, with her friends,” Ferreira said about her hopes for Kat’s arc on Season 3. “I hope to see everything beautifully devolve as it always does on Euphoria. I’m excited to read it. I don’t think it’s written yet, so I’ll be waiting.”