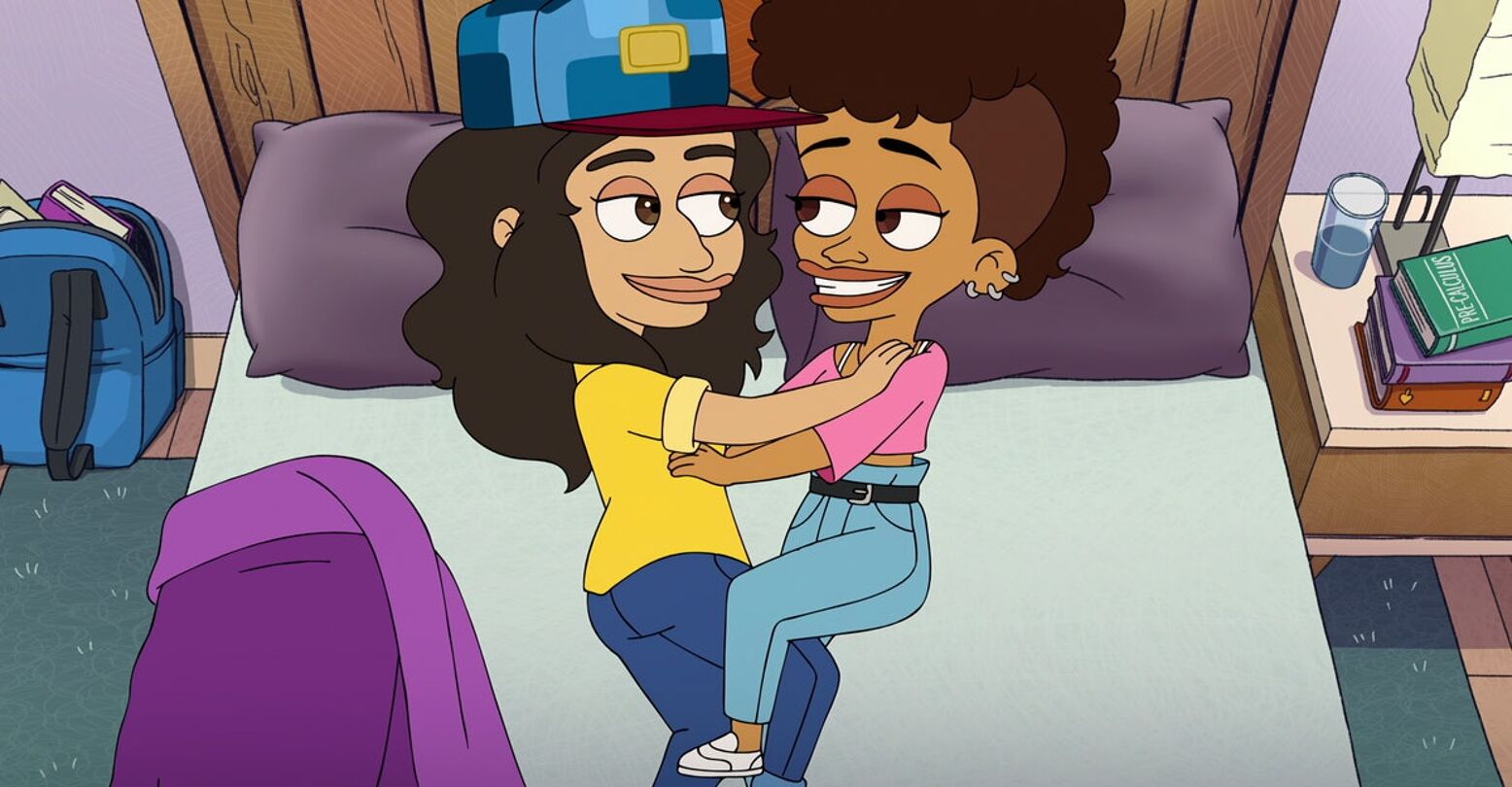 If you’re a fan of the raunchy animated comedy “Big Mouth,” the spin-off series “Human Resources” is definitely going to be your bag, baby. “‘Big Mouth’ meets ‘The Office’ is how we pitched it,” one character proclaims in the pilot, leaving us with absolutely no doubt as to how meta the show is going to be. But where “Big Mouth” follows the lives of pre-teens struggling with acne and impromptu boners, “Human Resources” takes us behind the scenes to get a closer look at how the Logic Rocks, Hormone Monsters, Shame Wizards and Love Bugs guide us humans through the twists and turns of life. We get to see adult characters massively screwing up (always welcome) as well as sit ringside while all the human characters’ relationships totally collapse due to the warring forces of love, ambition, anxiety, shame, and addiction.

The finest example of this in the show’s first season comes by way of Nadja, an openly-gay high school senior who has to choose between going to Berkeley, her dream school, and leaving her girlfriend behind, or going with said GF to Rutgers, her second choice: A relatable struggle to be sure. And while Nadja totally fucks things up pretty quickly by making a grand speech at prom about how she’s leaving ambition behind to follow her girlfriend, she’s still one of the best characters on the show. Voiced by “Big Mouth” writer and self-described “lesbian Ray Romano” Sabrina Jalees, Nadja is just another casually-queer character to come out of the golden age of “I’m gay so what” onscreen teens. Last year, we got the out-queer teenager Ham Tobin, who gets to have a lovely relationship with his crush at school, and earlier this year, “Yellowjackets” featured yet another queer pairing—Van and Taissa—whose relationship is never a point of shame or controversy.

Jalees is excited to bring Nadja’s very tender baby gay struggle to the small screen, noting that the “Big Mouth” writers’ room–along with the “Human Resources” writers room–is very queer. Honestly, no surprise there since I can’t name a single show that’s written a better trans character than Josie Totah’s Natalie on “Big Mouth.” It’s a show that understands queerness on a fundamental level, especially the tortured queer adolescence of its teen characters.

Honestly, we’re here for anything that pays queer actors to orgasm.