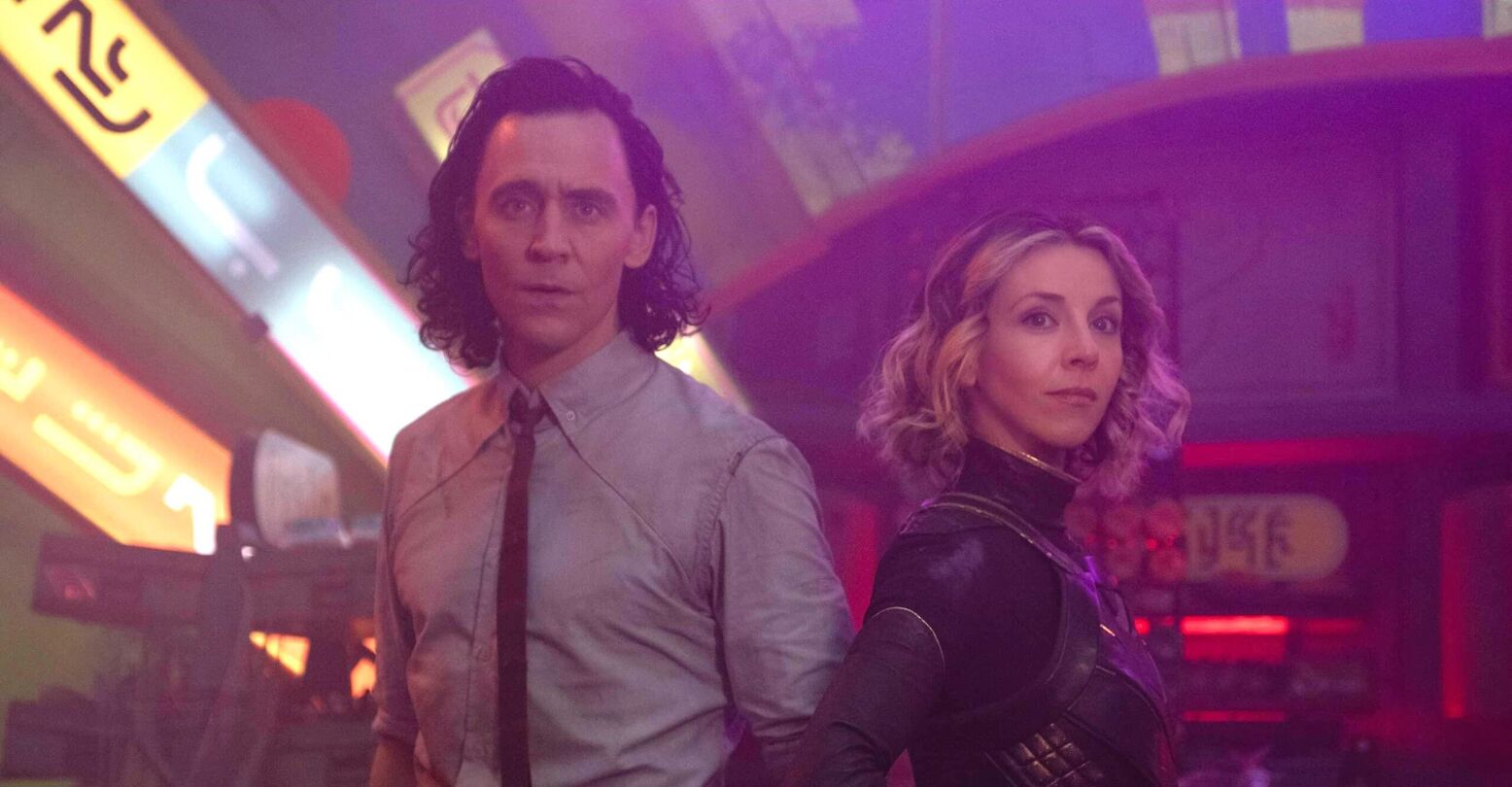 Last August, It’s A Sin and Queer As Folk creator Russell T Davies spoke out against corporations like Disney pandering to LGBTQ+ audiences through veiled queer characters, calling out the MCU series Loki in particular. Now, Loki season one showrunner Kate Herron has responded to the criticism.

Loki, who is canonically pansexual and gender-fluid in the Marvel comics, was given his own spinoff series on Disney+ last year. A passing reference was made to his sexuality in the third episode, in which he admitted to being interested in both princes and princesses, and it was never brought up again. In fact, the person he was speaking to—the female version of himself from an alternate timeline—was his sole love interest in the series (even though we all clocked the sexual tension between him and Owen Wilson).

During a virtual panel for Swansea University, Davies was asked how he felt the media landscape had shifted in the years since he started in the industry. His response was at first optimistic, noting the rising demand for gay stories by TV executives in his experience. “Nonetheless, I think huge, clanging warning bells are ringing as the giants rise up with Netflix and Disney Plus especially,” he added. “I think that’s a very great worry.”

“Loki makes one reference to being bisexual once, and everyone’s like, ‘Oh my god, it’s like a pansexual show.’ It’s like one word. He said the word ‘prince,’ and we’re meant to go, ‘Thank you, Disney! Aren’t you marvelous?’ It’s a ridiculous, craven, feeble gesture towards the vital politics and the stories that should be told.”

From the moment I joined @LokiOfficial it was very important to me, and my goal, to acknowledge Loki was bisexual. It is a part of who he is and who I am too. I know this is a small step but I’m happy, and heart is so full, to say that this is now Canon in #mcu #Loki 💗💜💙 pic.twitter.com/lz3KJbewx8

Loki director Kate Herron, who identifies as queer, has now responded in an interview with Variety. “I don’t disagree that there should be bigger stories being told, but — and I think he has a right to his opinion — I’m very proud of what we did in the show,” she said. “Russell is a hero of mine, but like I’ve said, I hope that we did at least open the door and that more stories will come.”

Herron will not be returning for the second season of Loki, casting doubt as to whether Loki’s sexuality will be further explored in the absence of a queer showrunner. At the same time, the first season set the bar for representation so low that it’s reasonable to hope things can only get better.