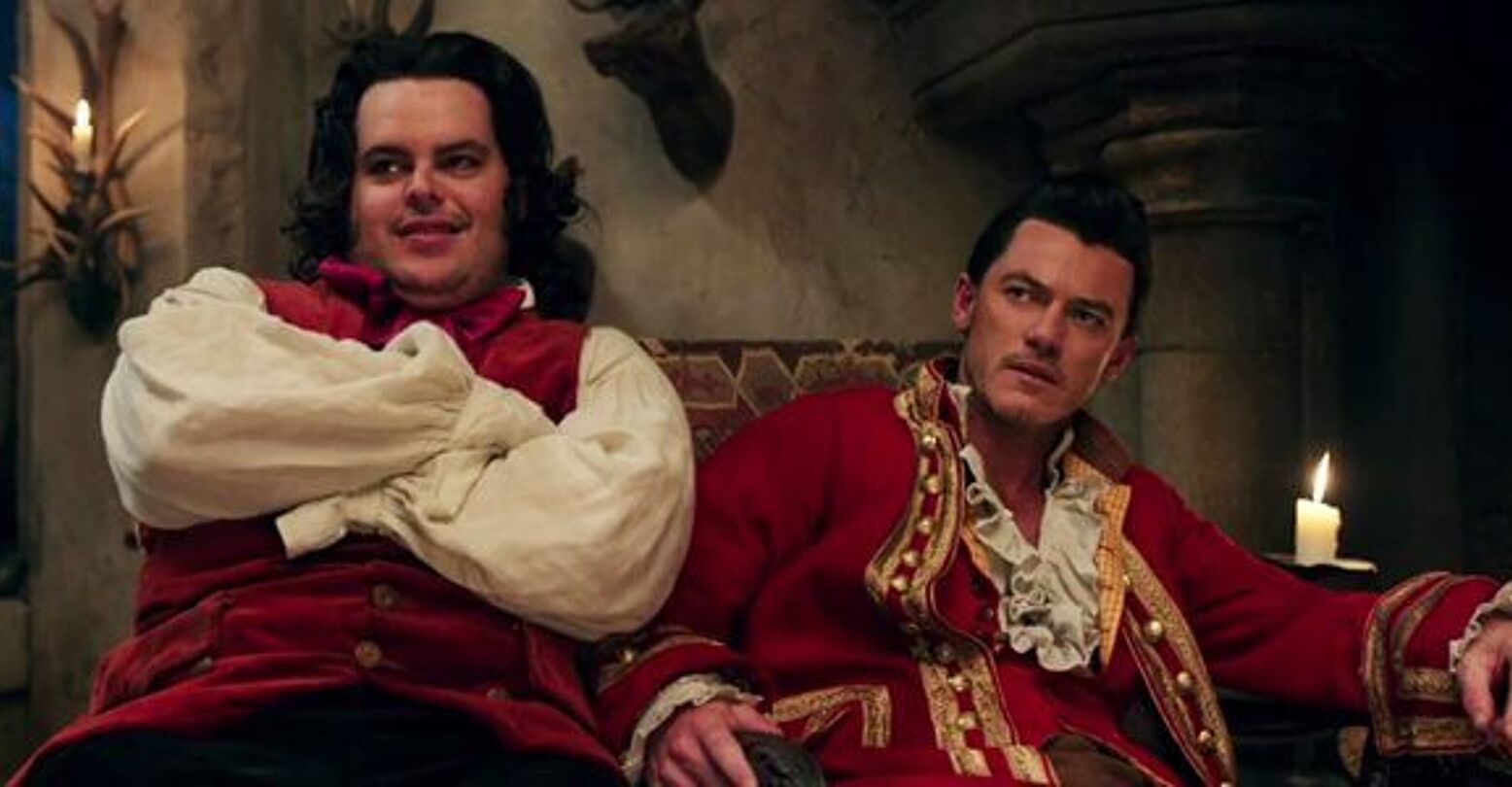 Disney+’s LeFou spinoff has barely been announced, and I’m already on my pushpins and yarn bullshit.

We got a tiny but cute “gay moment” in the live-action film at the very end, where LeFou is seen dancing with another visibly gay (or trans) member of the village. It was sweet, and actually, it was part of Gad’s “pitch” for the role. “That’s how I really wanted the movie to end,” Gad recently told Variety. “I was so amazed they let us do it.” The film’s director Bill Condon explained that the moment was also put in as a tribute to the legendary gay Disney lyricist Howard Ashman, who wrote the lyrics for the original Beauty and the Beast and The Little Mermaid, along with part of the score from Aladdin before dying from complications due to AIDS in 1991.

But how will this nugget of gayness translate to the upcoming live-action spinoff series? Well, Josh Gad has some answers, albeit some very vague ones.

“You’re going to have to tune in when this show airs to see what we’re working up, but in the process of working on it, we’re asking ourselves every relevant question about these characters and endeavoring to do right by them and by this world,” Gad told the hosts of the Variety podcast “Just for Variety.”

“Do right by him” is sweet, but it’s also super vague. Do right by him how? Personally, I feel like the best way and only way to do right by LeFou is to have a scene where Gaston walks in on him getting head from the town twink and then bursting into tears, but that’s just me. The reality is that while we might be getting a gay-coded LeFou in the new series, he’s almost certainly not going to be talking about his gayness or doing any of the things that make him gay. Because it’s Disney and ostensibly “for kids,” but also because a huge company like Disney is probably never going to make an explicit queer love story for us.

Another interesting detail is that Condon described the live-action LeFou as “somebody who on one day wants to be Gaston and on another day wants to kiss Gaston.” Which would make LeFou kind of trans? Here for it.

The question to ask is not “how gay will this spin-off be?” but “what opportunities will this show present for queer characterization?” For instance: will LeFou have a moment of meeting *gasp* ANOTHER queer person? Will they give each other the look? (you know the one.) Or will we get a few heavily-coded references to the cartoon and the live-action movie and more of Gaston mumbling about the war widows?

It’s anybody’s guess, but personally, I still have hope for this show.