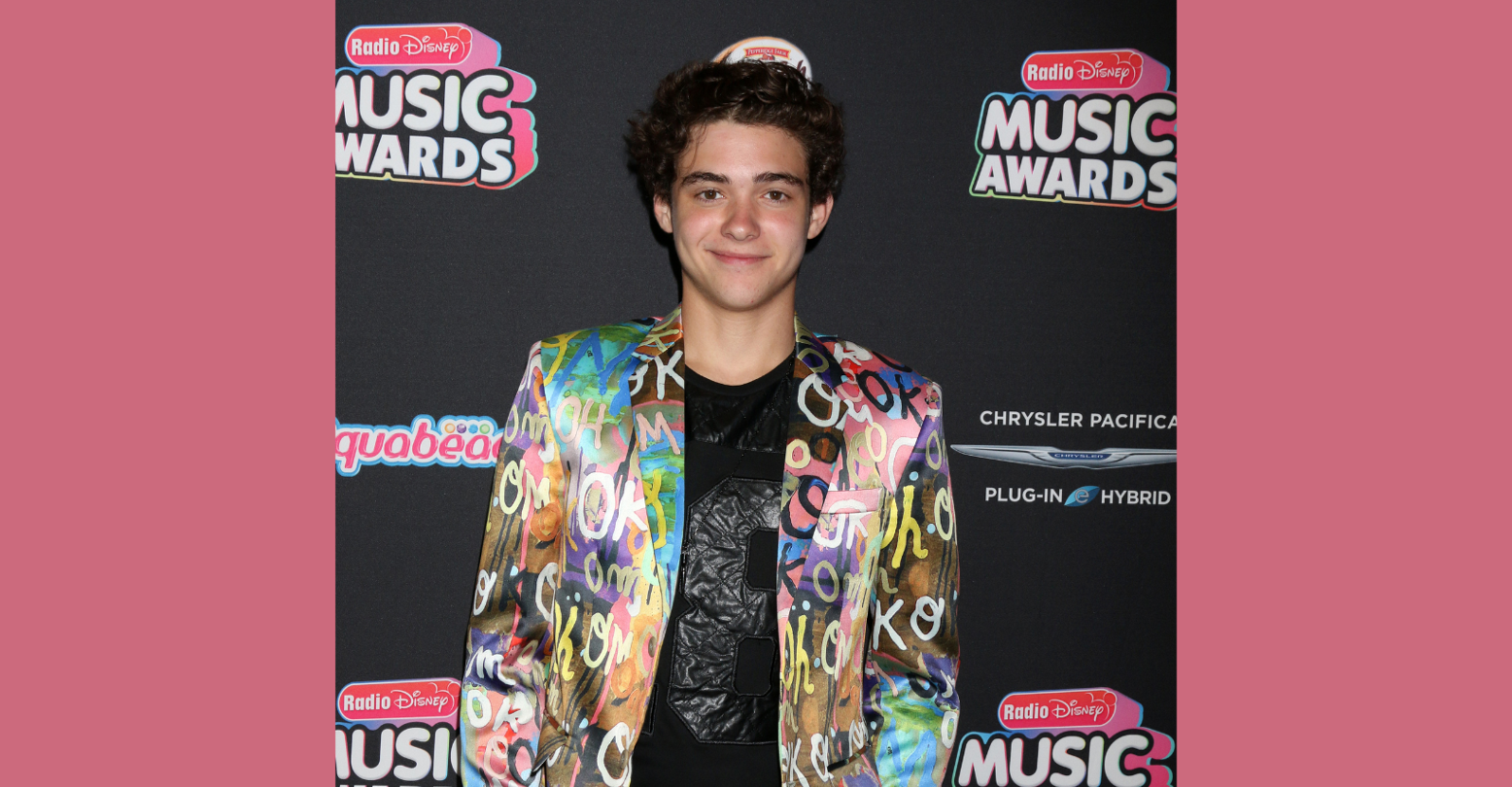 It looks like the third season of High School Musical: The Musical: The Series is on track to be its gayest yet. In an interview with Digital Spy, showrunner Tim Federle alluded to a potential LGBTQ+ storyline for Joshua Bassett’s character Ricky.

“I think particularly for Ricky this season, he’s got some big things to figure out,” Federle said. “He ends up going to summer camp, feeling like: ‘It’s going to be a summer of fun, and I’m not getting involved romantically. My last entire year has been the obsession of trying to figure my romantic life out.’ And as so often happens, the best-laid plans go up in smoke when someone important distracts you. So, I think he’s definitely on a big arc this season.”

As for who Ricky’s lucky beau might be, fans have their eye on theater jock EJ. In one scene, Ricky appears to be flirting with EJ when he suggests they might be play lovers in an upcoming production, giving a pointed look to the camera.

And with the third season taking place at a summer camp, adorable pillow fights are essentially a requirement. Just a couple bros roughhousing and gazing longingly into each other’s eyes—nothing to see here!

he literally has chemistry with gina, ej, and jet at the same time 😭 tim make bi ricky canon !! #HSMTMTS pic.twitter.com/SRQwnU0MGZ

Last year, Joshua Bassett identified himself as part of the LGBTQ+ community. He later credited Federle with inspiring him to be his true self. “Tim’s superpower is that he empowers people and he believes in people in such a way that it allows them to believe in themselves,” he said.

In the interview, Federle also spoke about the responsibility he feels as a queer storyteller. “One of the joys of a long-running show is that you get to explore all facets and all aspects of all of these characters,” he said. “So, as a queer storyteller myself, I feel a real responsibility to try to tell the truth about the experience of young people today, which is so much more fluid and accepting and exploratory than I think it was when I was a youth.”