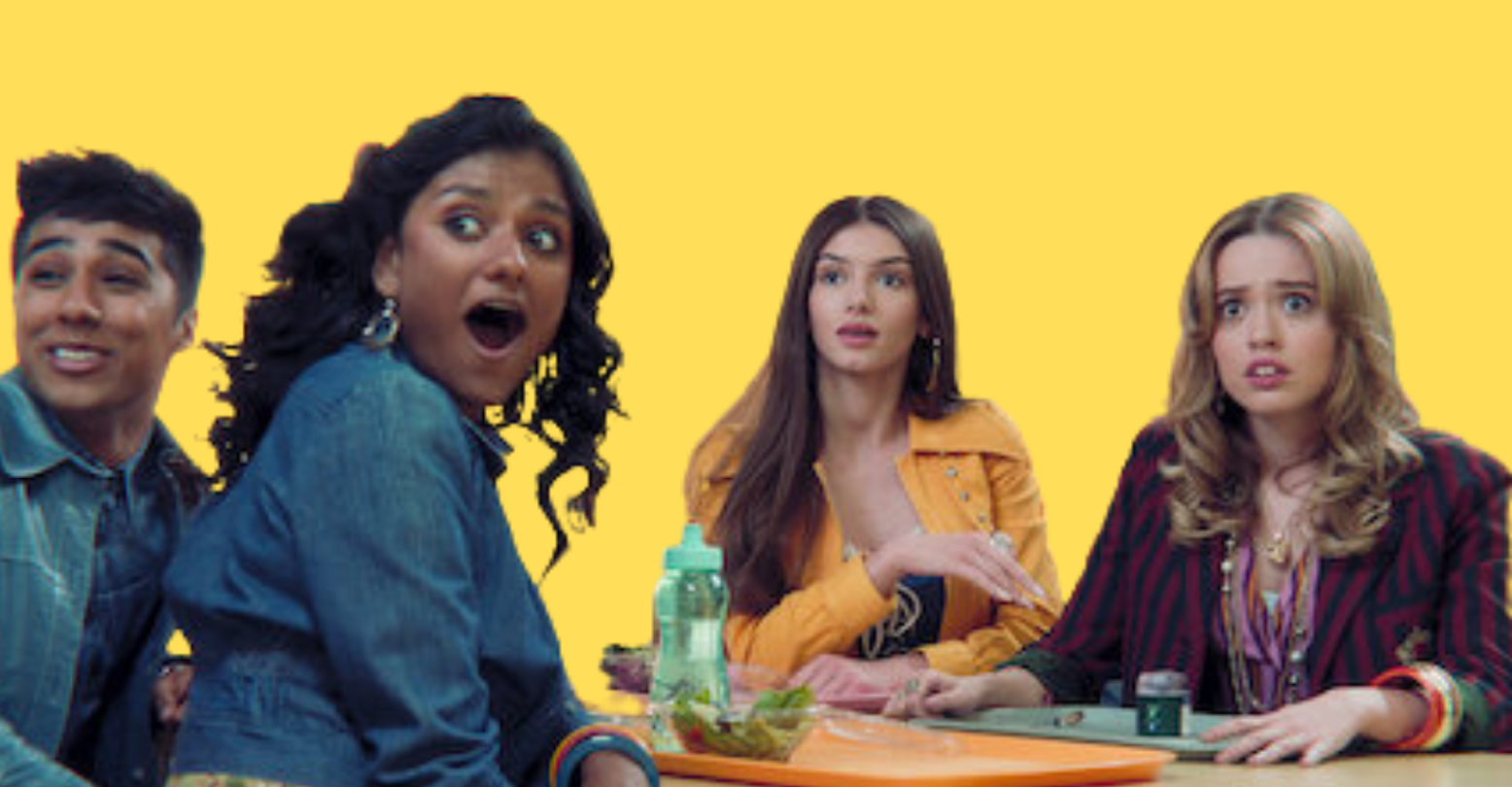 Three seasons on, Sex Education has made a name for itself for its (mostly) fresh and endearing queer representation. There’s Eric (Ncuti Gatwa), a mischievous, free-spirited, and flawlessly-styled gay Nigerian immigrant. There’s his sometimes bully, sometimes boyfriend Adam (Connor Swindells)—admittedly a low point for the show’s queer track record. And most recently, there is the nonbinary student Cal, played by out nonbinary musician Dua Saleh. Now, a trans “power couple” has been announced to be joining the diverse queer cast in the upcoming fourth season.

Krishna Istha, an out trans writer for the show, shared a casting call on Twitter for two new characters, Abbi and Kent, hoping to find trans actors for the roles. The casting call emphasizes that acting experience is not necessary, making it a great opportunity for unknown trans actors to get their turn in the spotlight.

CASTING CALL for two new trans characters in SEX EDUCATION Season 4 @NetflixUK 🍆 Trans actors get on it!!! 😁💗🌸💪🏾 Pls share with pals too! pic.twitter.com/QUQ9tTms8Y

According to the description, “Abbi is a young trans woman with a 90s Winona Ryder vibe, who is confident and self-assured in her gender identity. Abbi is the leader of her group and the queen bee of her college—every girl either wants to be like her, or be friends with her.” I think I speak for everyone when I say: they had us at 90s Winona.

The casting call goes on to explain that while Abbi is “sunny, magnetic, generous and loyal,” she has a history of discord with her family, having been kicked out by her conservative parents. She now lives with her boyfriend Kent and his much more accepting parents. While this is sadly the reality for too many queer youth in the world, it is nice to see this character remains optimistically “self-assured” as opposed to sad and tortured. We might be so bold as to hope that this will end up more on the side of an interesting character dilemma as opposed to the usual queer misery porn Hollywood doles out.

Another realistic conflict: Abbi is still grappling with her spirituality. The casting call explains, “Abbi used to be religious but had to move away from her faith when it started to damage her sense of self. She still considers herself ‘spiritual’, and attends a secular and inclusive congregation which celebrates community and chosen family.”

The second new character, Kent, is described as “ trans-masculine, goofy, forgetful, and a great listener.” He and Abbi are “epitome of ‘couple goals,’” given how long they’ve been together. But while Abbi is well-liked and popular, “Kent isn’t as sure about being one of the popular kids.” Even so, Kent “knows himself and feels quietly confident about his final year at college.”

We should point out that Sex Education is a Netflix property. While there is potential for the streaming giant to leverage this progress to deflect criticisms over its platforming of transphobes, these characters are clearly the result of trans creators working hard behind the scenes to make inclusion happen. And based on the promising descriptions, it’s looking like their efforts might just pay off.

According to the casting call, filming for the fourth season will take place from April to November 2022.